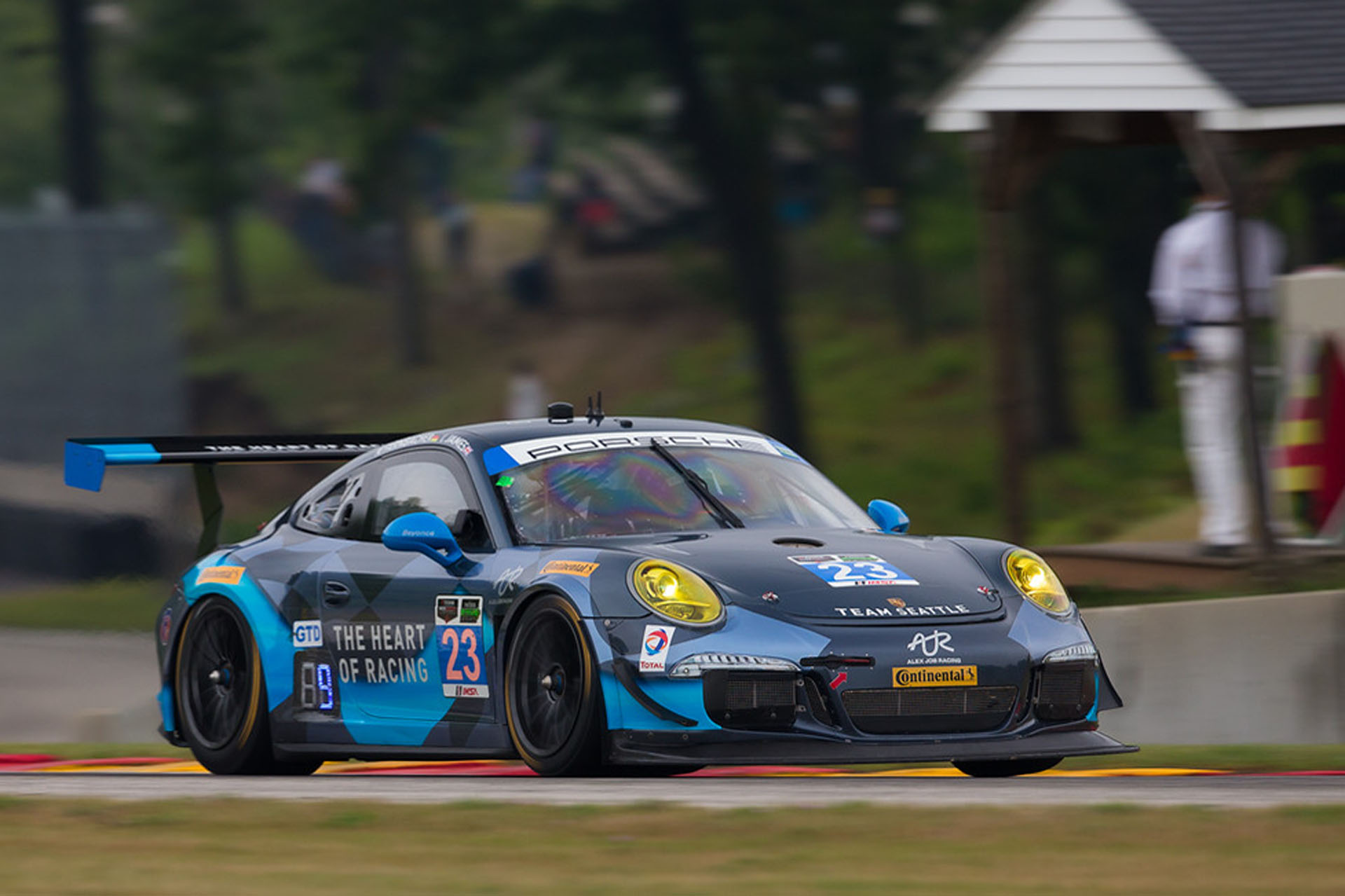 In pursuit of a top standing, Mario Farnbacher and his team colleague Ian James were disappointed after the seventh round of the TUDOR United SportsCar Championship in Elkhart Lake. The young man from Lichtenau, driving a Porsche 911 GT America on the over six kilometre long Road America Circuit in U.S. Wisconsin, finished eighth in the GTD class. Heavy rain during training and a top speed deficit in the race dashed all the Alex Job Racing team’s hopes of success. 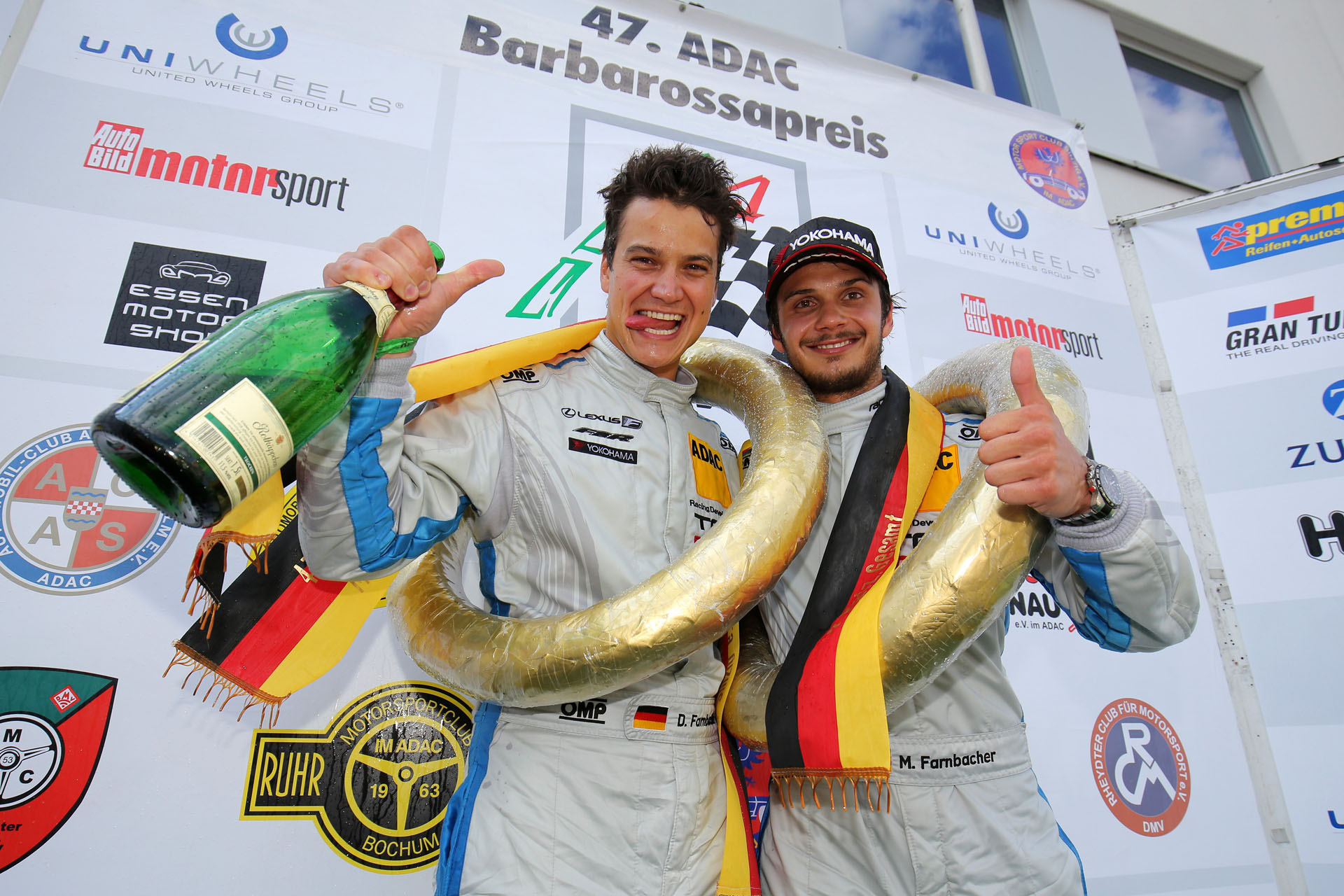 Mario Farnbacher and his Lexus RC-F GT3 are continuously gaining momentum. In the brand new Japanese sports car’s second race, the 23-year-old collected leading laps and finally celebrated a fantastic second place. “I can’t find the right words to express how happy I am. We never expected a podium finish in the second race”, said a beaming Farnbacher, who also had to cope with a heavy bout of flu. 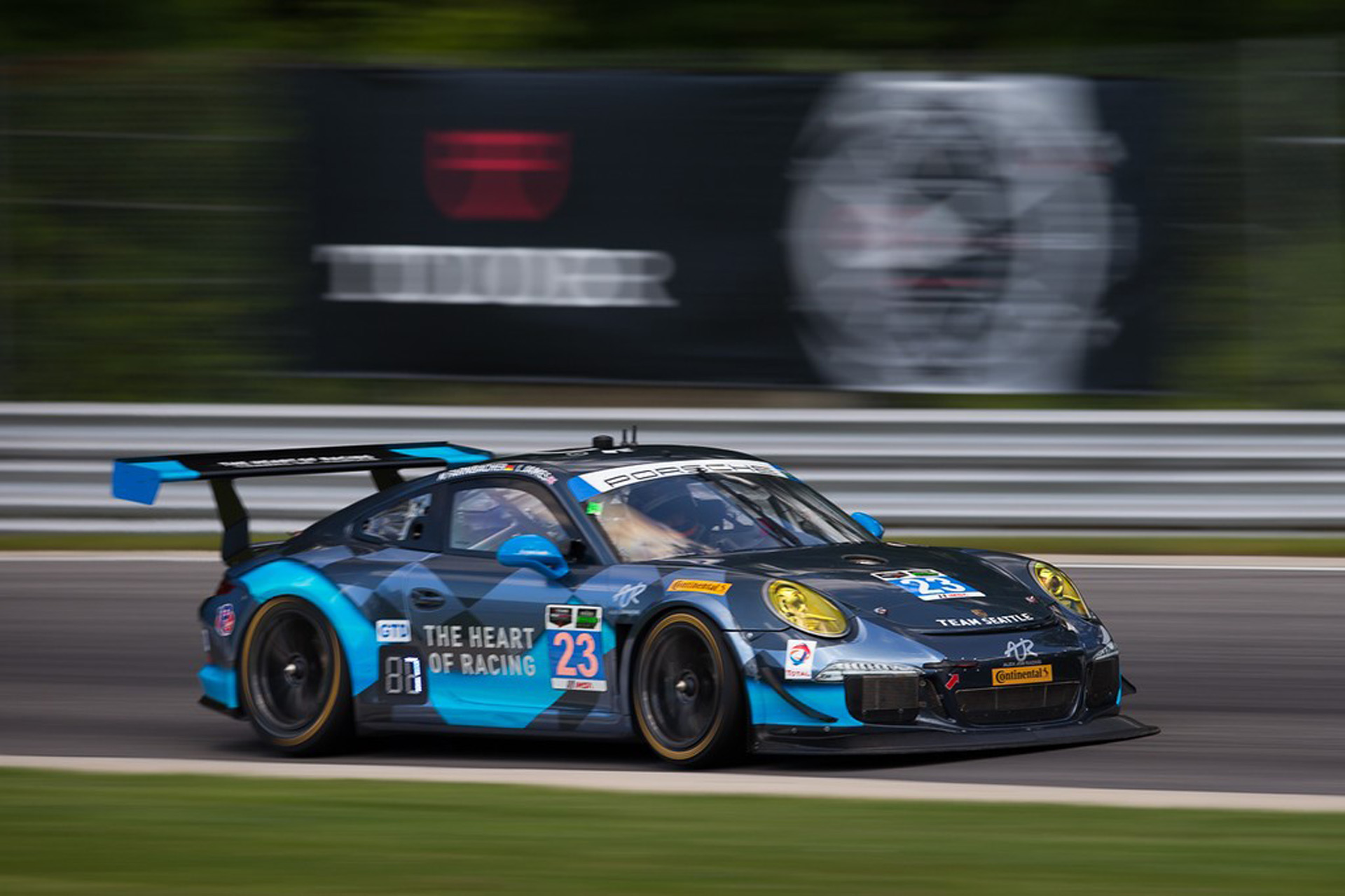 At the sixth round of the American TUDOR United SportsCar Championship in the Lime Rock Park Mario Farnbacher saw the chequered flag on fourth position in the GTD class. In the course of the two hours and forty minutes of the race the German together with his team mate Ian James once more convinced with strong performance, being the best Porsche in the field. In the standings of the championship, the 23-year-old racer managed another improvement. 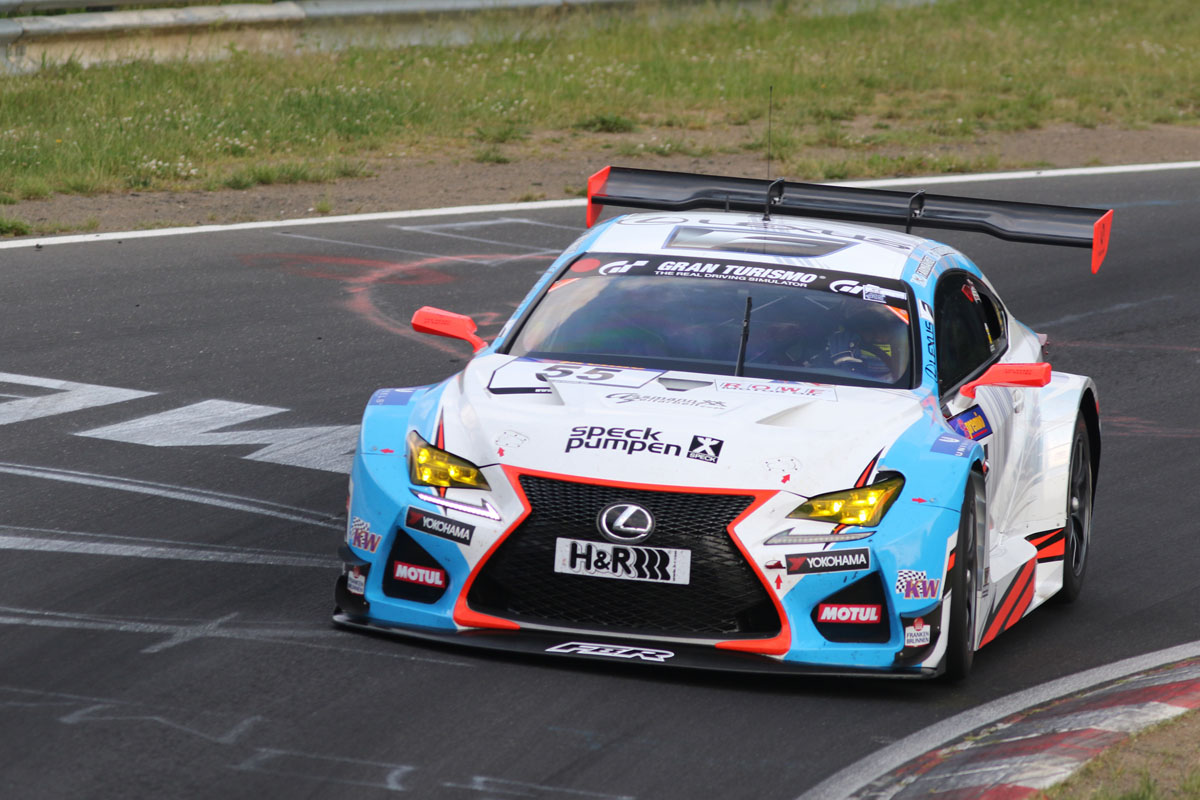 During the VLN Endurance Championship’s fourth race of the season Mario Farnbacher celebrated a successful race-debut with the brand-new Lexus RC F GT3. For the first time he shared the vehicle with his brother Dominik. The Farnbacher Racing duo crossed the finish line as the winner of the prototype category. In the overall classification the two finished on the tenth position. 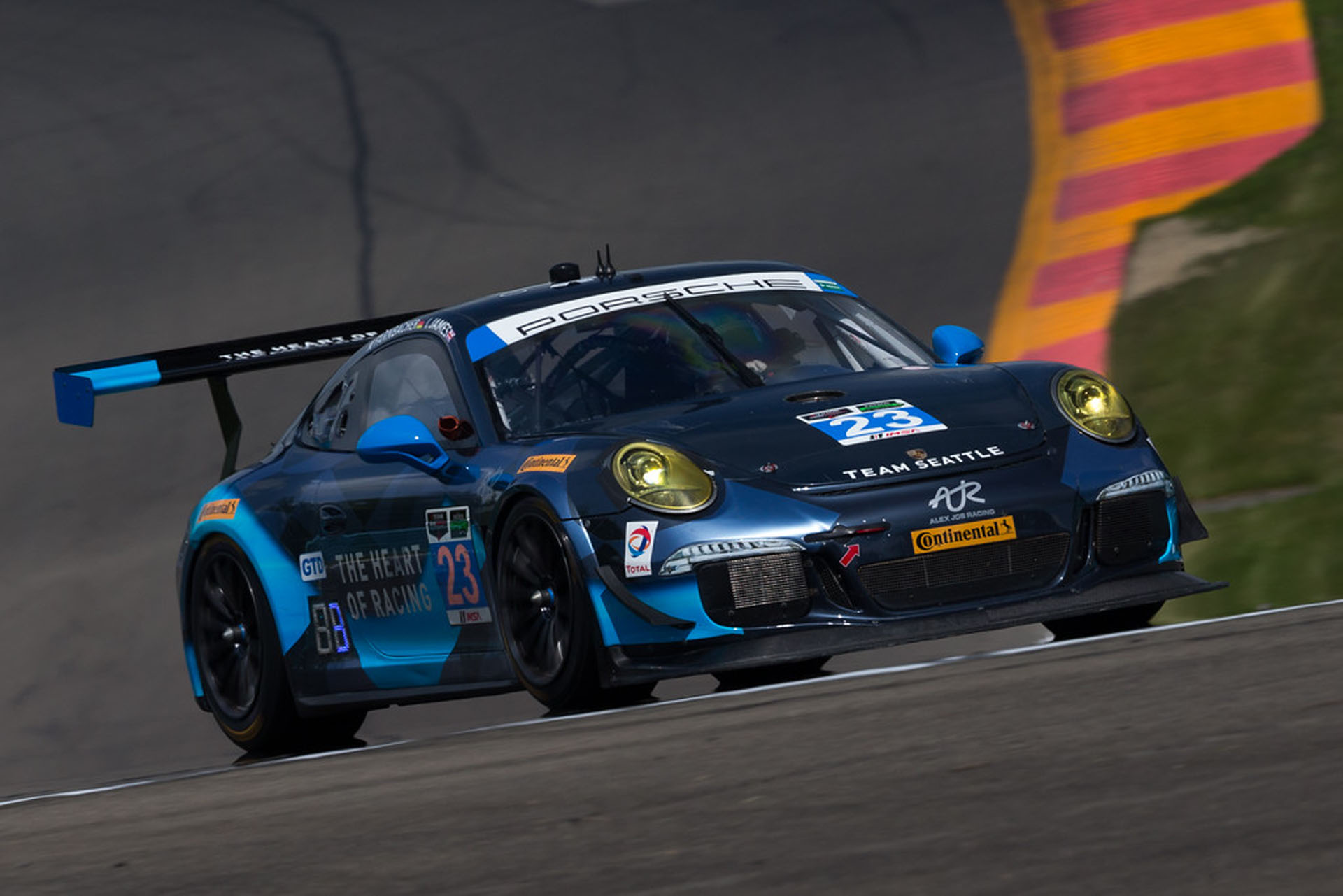 After his success on the Belle Isle circuit, Mario Farnbacher was unable to continue his winning run in Watkins Glen. The fifth race of the United SportsCar Championship (USCC) in New York State ended for the 23-year-old and his team colleague Ian James, with a class seventh after an unfortunate mishap. 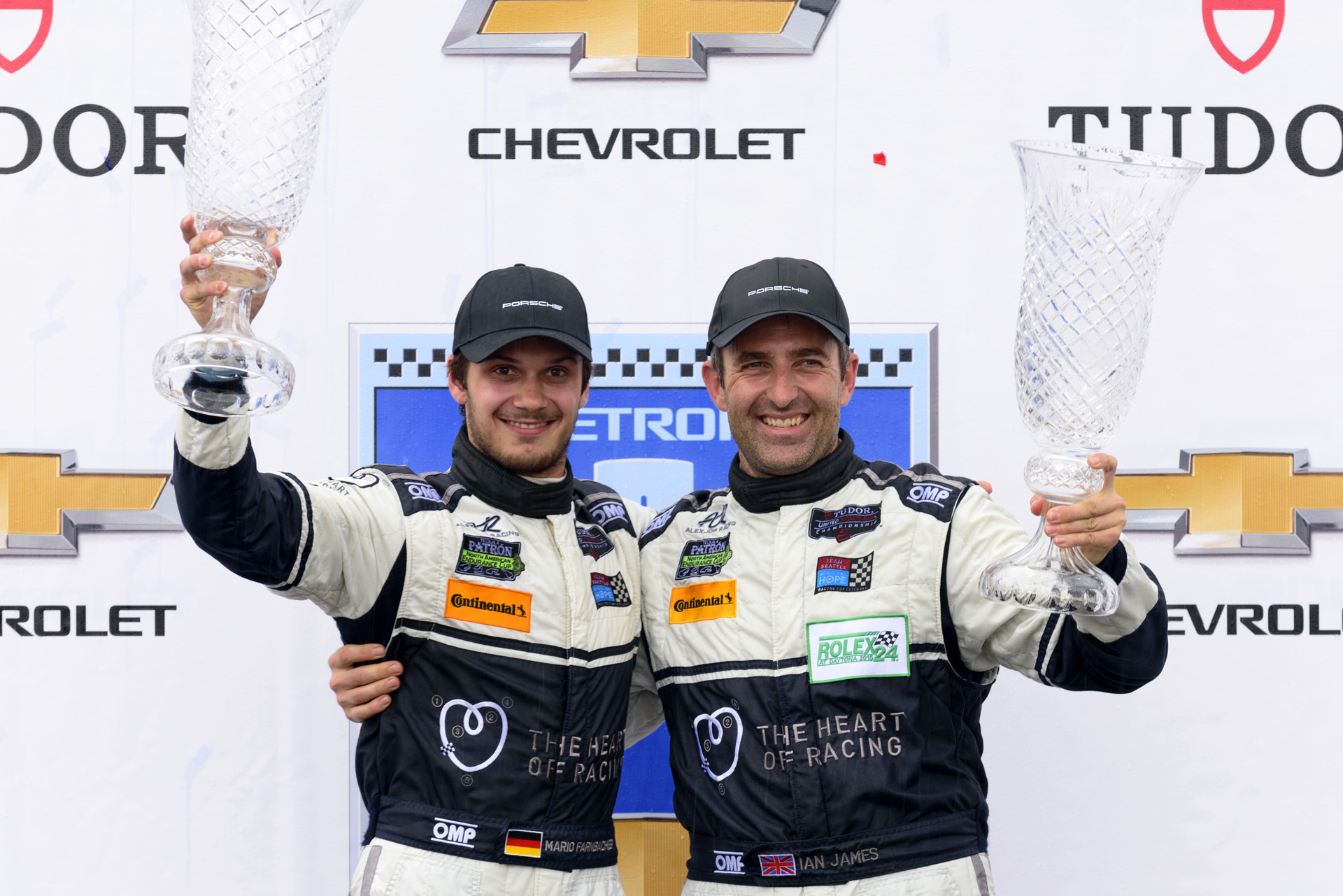 Boundless joy for Mario Farnbacher – After the podium success in Laguna Seca the 23-year-old this time managed to climb on the top step of the podium. At the fourth round of the United SportsCar Championship (USCC) on the Belle Isle Circuit Mario Farnbacher and Ian James crossed the finish line as shining winners in the hard-fought GTD-Class, being on course for further success. 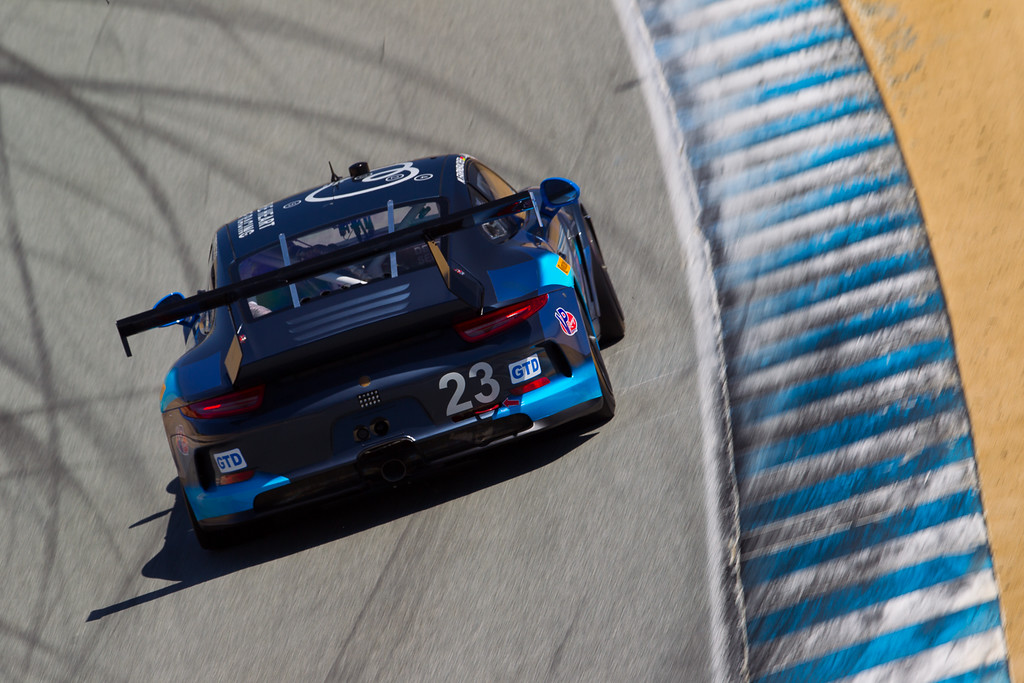 Mario Farnbacher is still on a winning track: After the victory at the Sebring 12 hours race in March, the German from Lichtenau celebrates his next podium success in the United Sportscar Championship (Tudor USCC). At the third round of the 2015 season the 22-yearl-old eked out a third place in the fiercely contested GTD-Class. 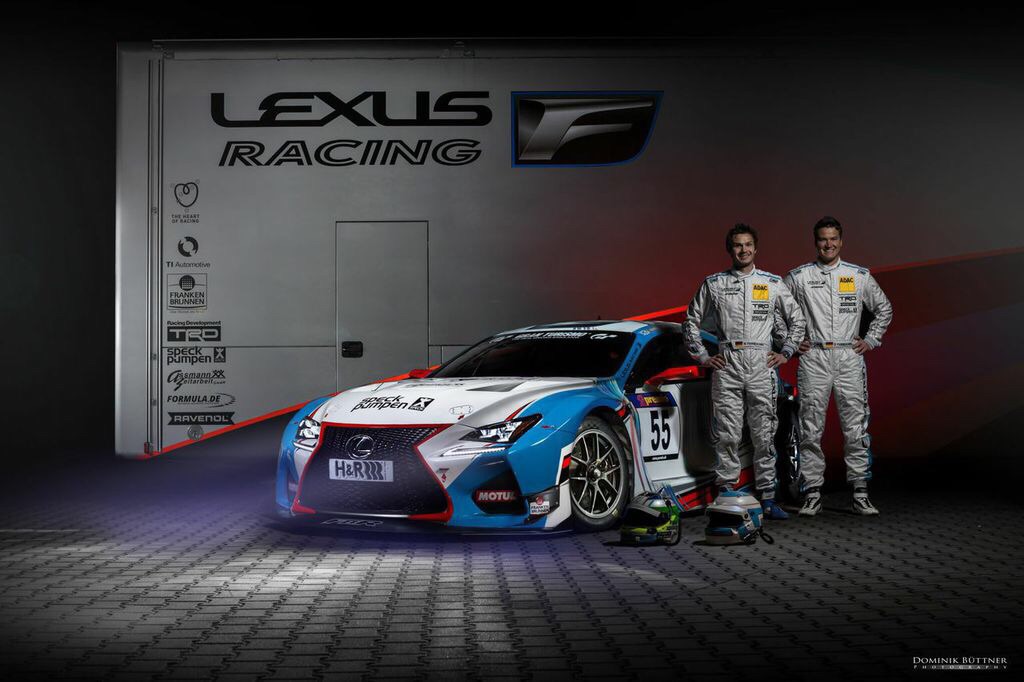 The secret revealed: Mario Farnbacher to start for Farnbacher Racing in the VLN Nürburgring Endurance Championship. His car is the brand new Lexus RC F GT3. Brother Dominik assists him for the first time behind the wheel of the Japanese fast car. 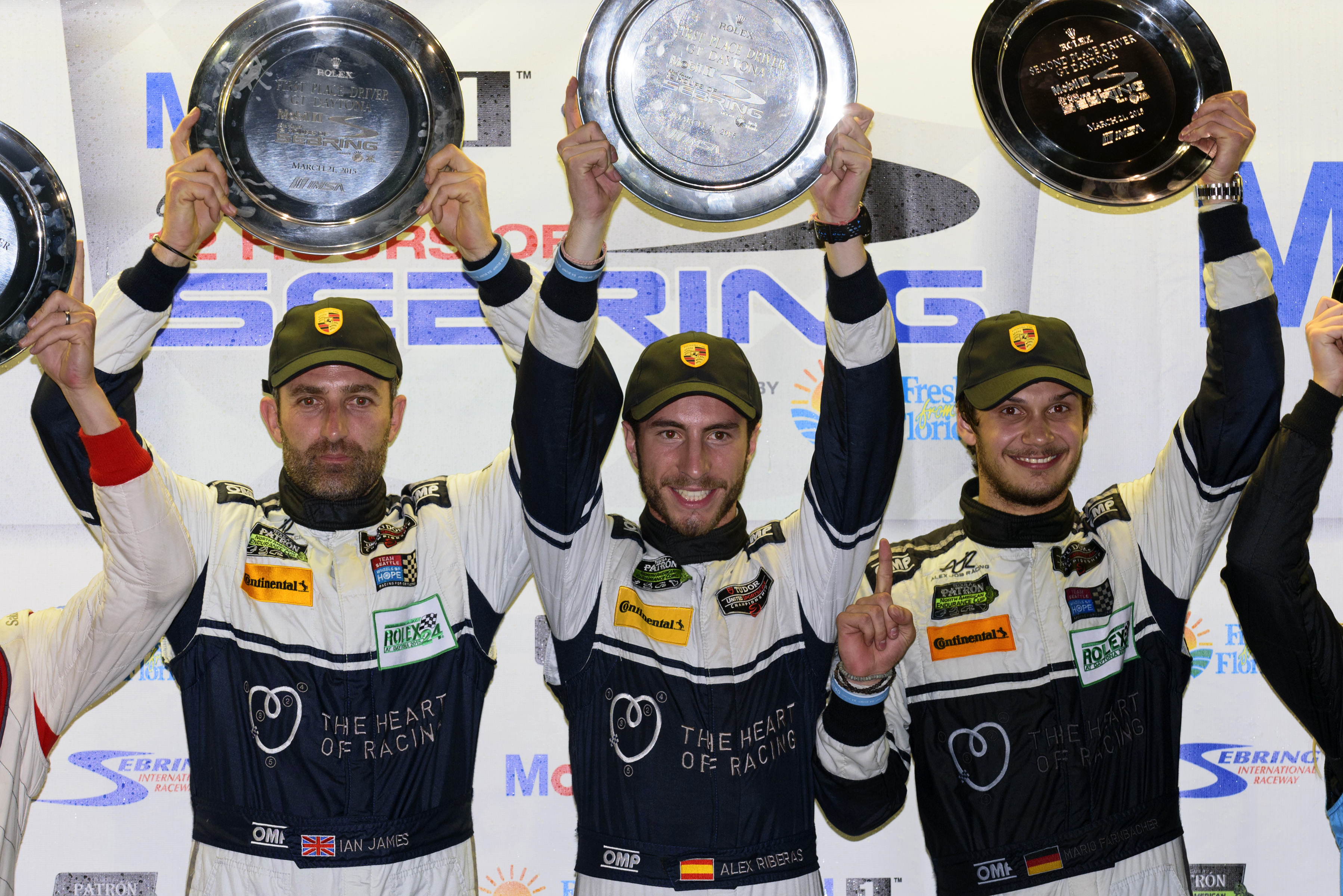 Sensation in Florida: after a dramatic closing stage, Mario Farnbacher wins the 12 hours of Sebring, which also means a victory in the second round of the USCC sports car series. Together with his team colleagues Alex Riberas and Ian James, Farnbacher carried off the longed-for victory in the GT-Daytona-Class. 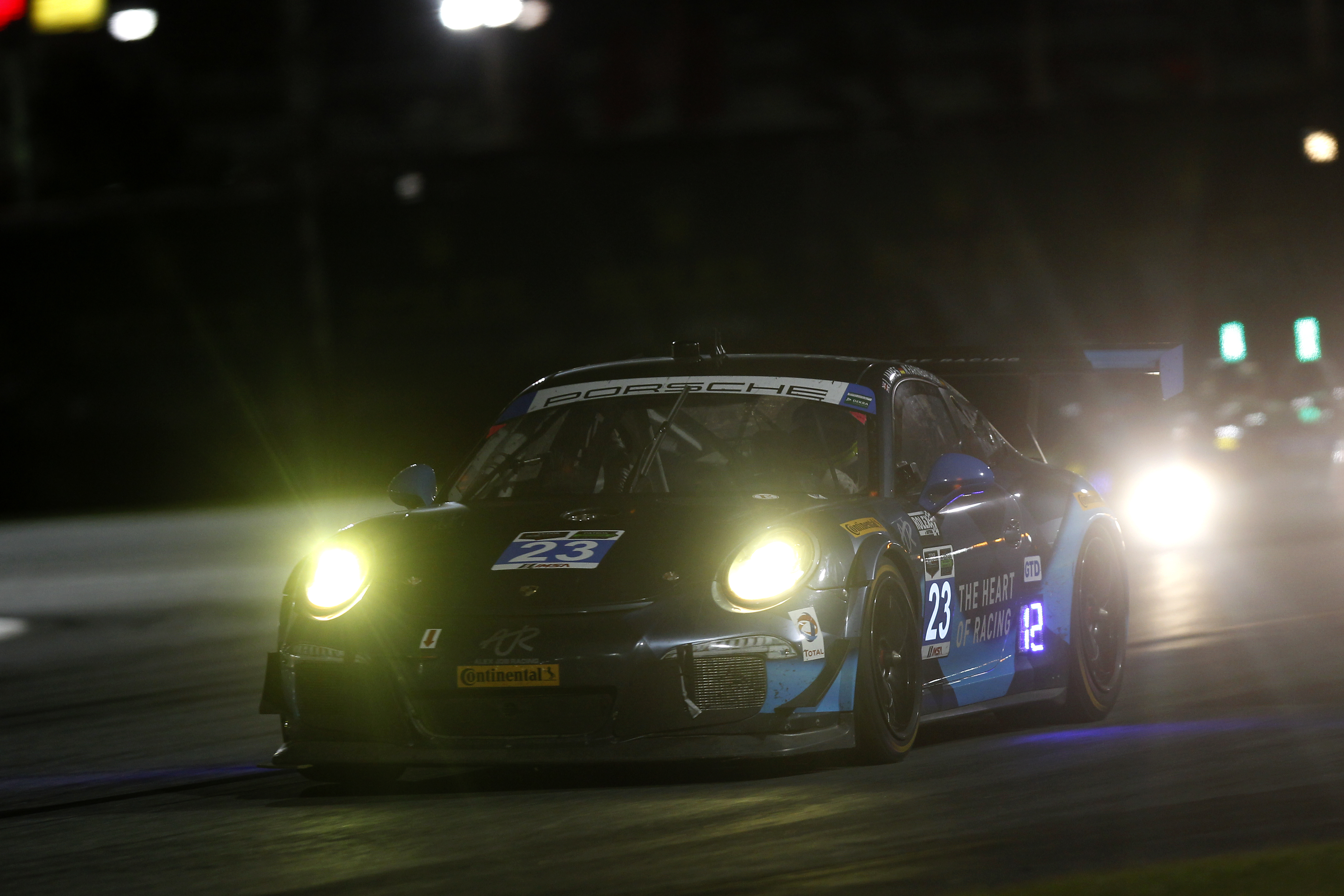 Mario Farnbacher and his team Alex Job Racing were really pursued by misfortune at the Daytona 24 hours race. Already during the formation lap for the endurance classic in the U.S. state of Florida the German experienced technical problems and was forced to head back into the pit lane again. In the further course of the race he and his team mates Ian James and Alex Riberas had to settle with some more unfortunate circumstances. Finally the trio was forced to retire from the race with an engine failure after eight hours. At least there was yet still a reason to celebrate.