Mario Farnbacher has won the IMSA WeatherTech SportsCar Championship – under dramatic circumstances! The Franconian was leading the championship when he headed for the finale at the Michelin Raceway Road Atlanta but had to retire early from the last race through no fault of his own. This made the rest of the ten-hour race a real nail-biter for the Meyer Shank Racing team.

A technical problem forced the Acura NSX GT3 Evo driver to head for the pits at half-time. It quickly became clear that this meant a premature end to the race for himself and teammates Trent Hindman and Justin Marks. However, with a total score of 283 points, the 27-year-old finally got to clinch the title.

“It’s definitely a really cool feeling to win the championship and it’s pretty cool that it happened here. I had my first race in America at Road Atlanta and in 2017 I won the Endurance Cup in Braselton. That makes this triumph even more special”, Farnbacher explains with a smile on his face. 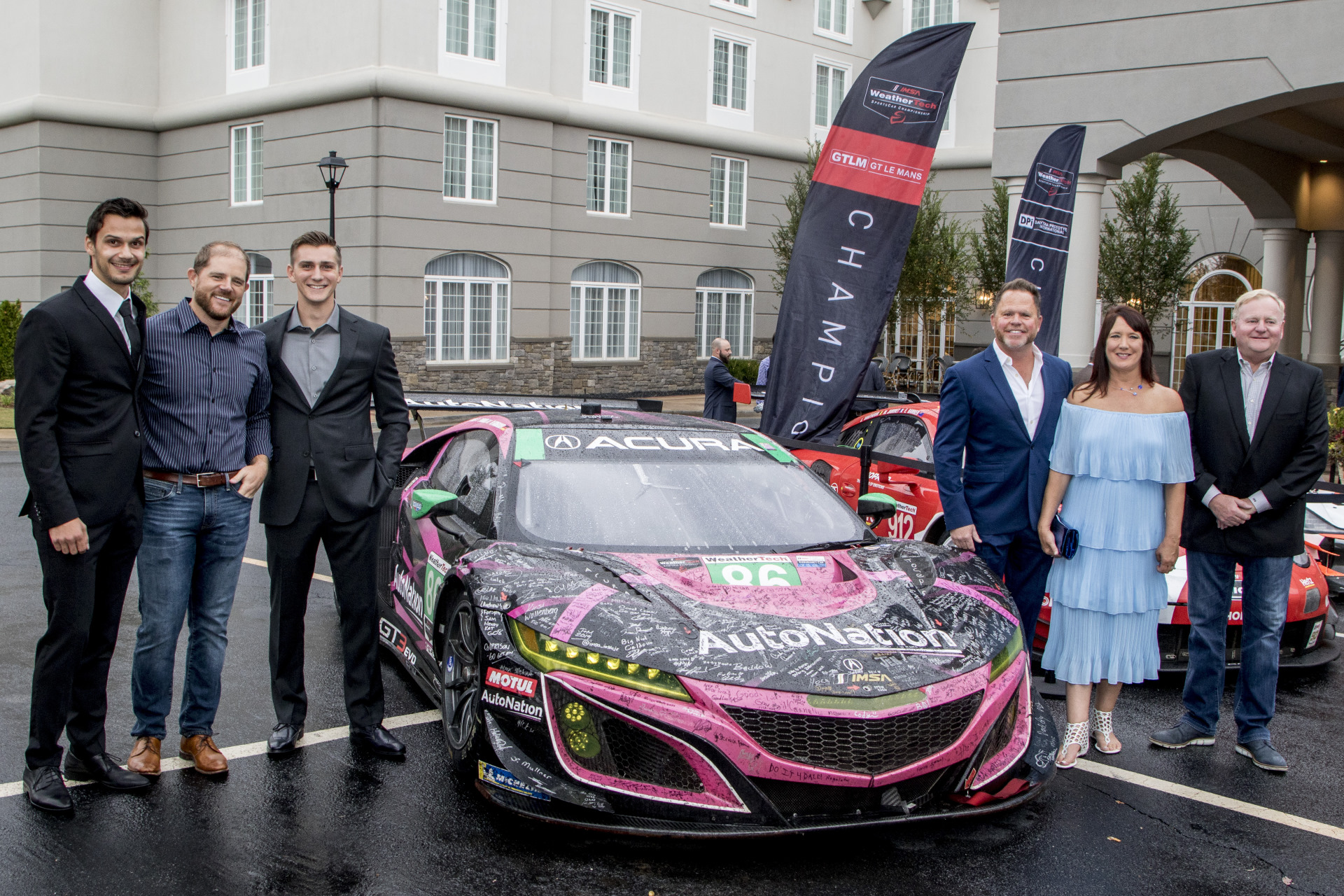 The race in Georgia ended the Meyer Shank racing driver’s successful season. Farnbacher and teammate Hindman climbed the rostrum five times. One of the season’s highlights is definitely the Sahlen’s Six Hours of the Glen victory in early July. No other team scored so often and above all as consistently as the MSR squad. Up to the Petit Le Mans, they were continually in the Top 8.

“I am so proud of this team. The trust that Michael Shank, HPD and Acura have put in me is an amazing feeling. I couldn’t have asked for better teammates this year and I will remember this championship forever”, Farnbacher concludes.